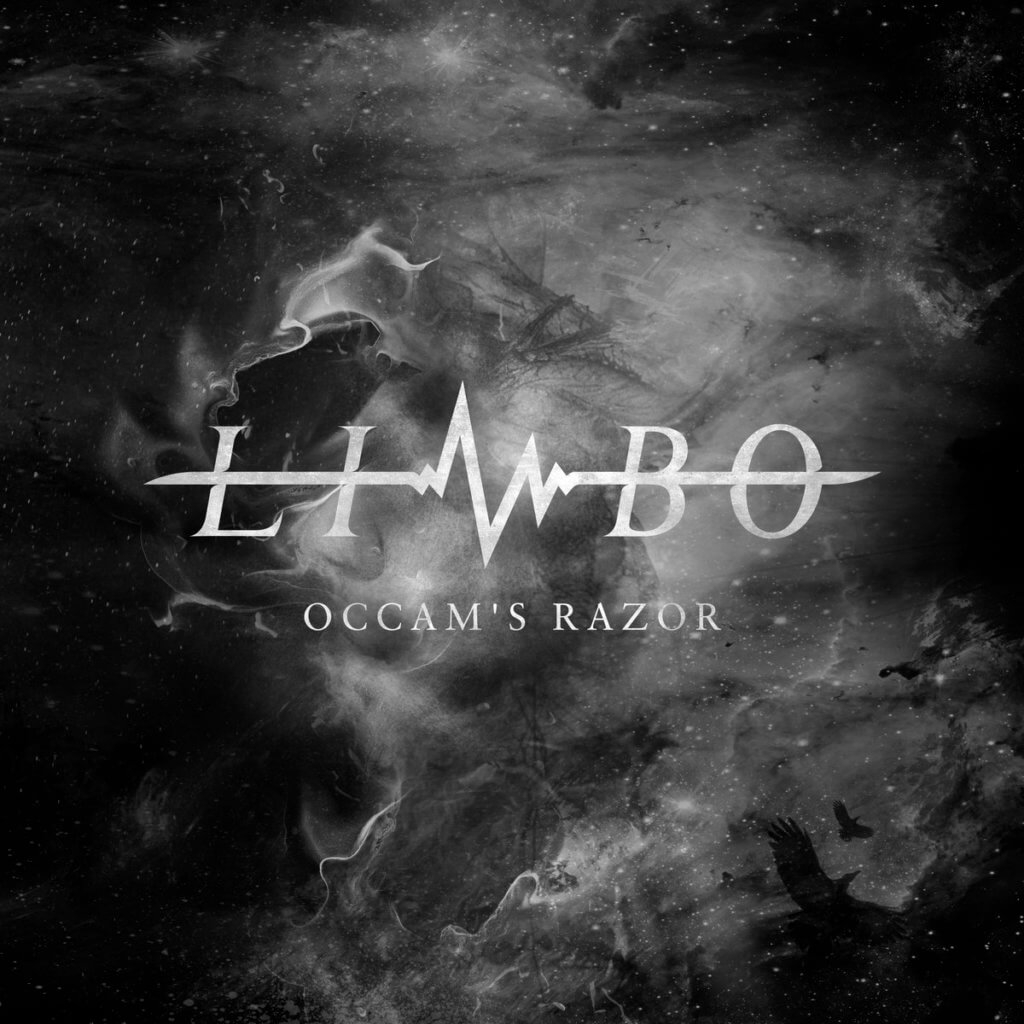 The first single and fifth track on the self-titled debut album by Swedish progressive metal-quintet Limbo.

Believing our minds are satisfied
That the purpose of our lives has reached its high
Relying blindly on a deity, whose words we dare not defy
Through his scriptures we find our laws that we generously apply
And must we never ask the forbidden question; why?

Cutting away our reasoning, deemed as corrupted flesh
Voluntarily lacking the ability to progress
Without questioning, submitting ourselves to a world of regress

I am the culprit for this human condition
Through my careless decisions
Vainly trying to convince beings of inactivity
To explore what could lie beyond our vicinity
But I am outnumbered, despite my attempts
As species, I refuse to be recognised as insignificant”

Many thanks to Arnold Lindberg at Nobel Street Studios for the mixing, mastering and drum recording as well to Daniel Eek for doing the artwork.